Skip to main content
The Workflow upgrade is now complete and you may resume using the platform as usual. Further details will be published on Canvas shortly.

Riviere was a printmaker as well alas a photographer, he was also responsible in creating a complex pre-cinematic art form. Riviere created the idea of painting figures onto glass panels, placing them at varying distances from the cream as well as using zinc cutouts in front of them to screen spatial recession. 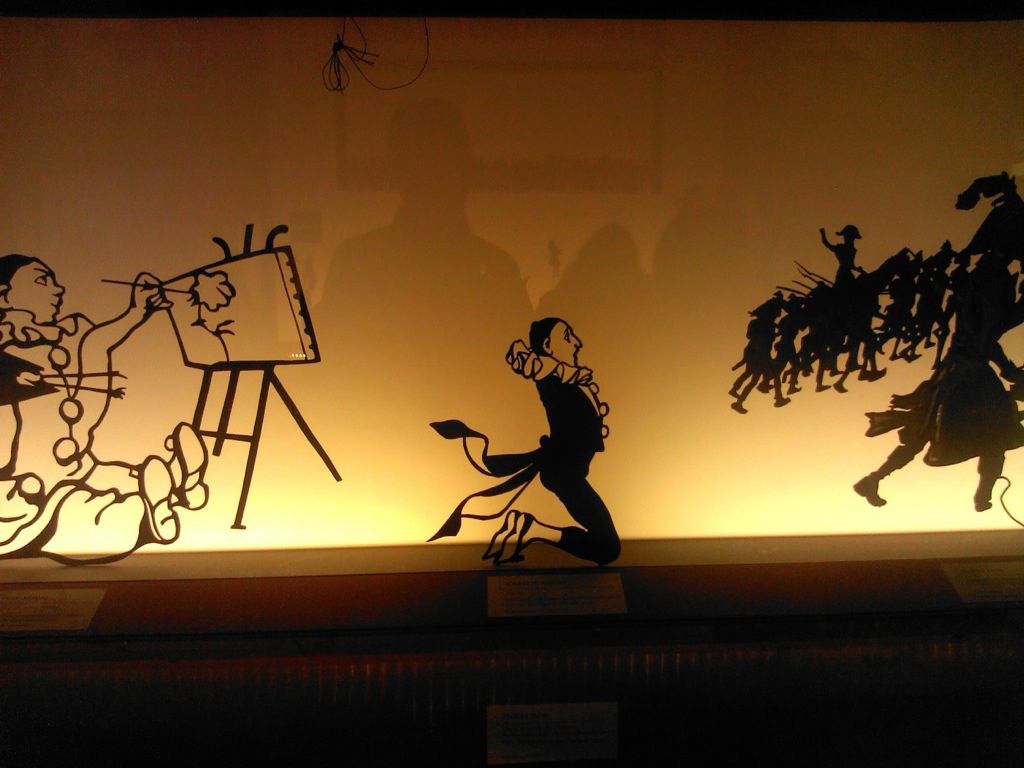 ‘Essentially, Rivière created a system in which he placed silhouettes of figures, animals, elements of landscapes, and so forth, within a wooden framework at three distances from the screen: the closest created an absolutely black silhouette, and the next two created gradations of black to gray, thus suggesting recession into space. Silhouettes could be moved across the screen on runners within the frame.’ 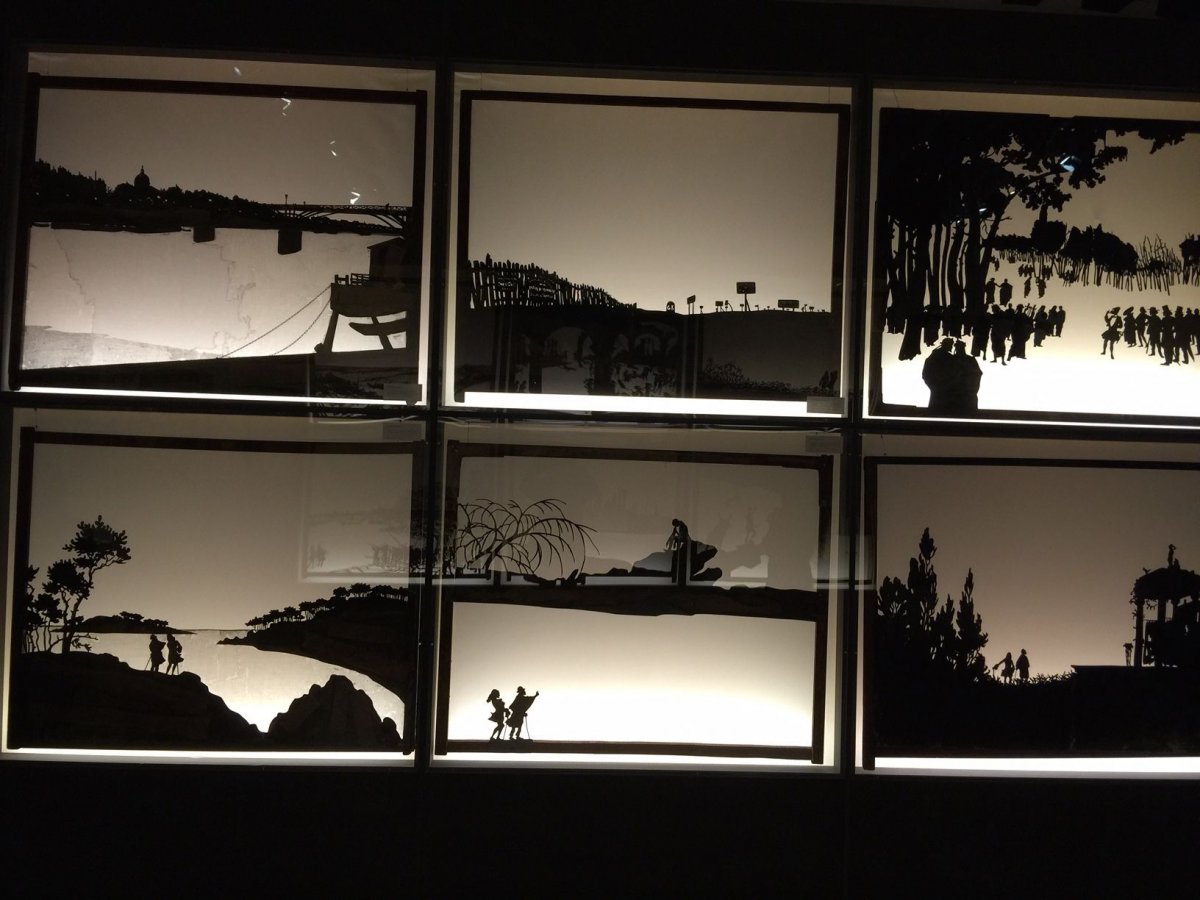 Baum takes the printed page as her primary subject, photographing fragments of found language at close range. Commingling image and text, her works often operate simultaneously as both photograph and poem. 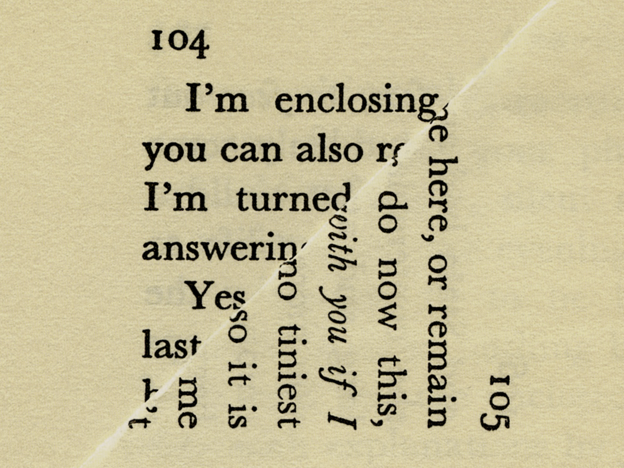 Betty Tompkins is an American artist, who’s work seeks to confront the history of misogyny in the art world and the ongoing the objectification of women.  Tompkins was disgusted with the critical discourse with her earlier paintings of photorealistic paintings of nude females and decided to invite the public to send her their responses to her paintings. The answers which were sent back were shocking, but also not surprising- exposing the corrosive, endemic misogyny (prejudice against women) in our world. In response Tompkins decided a series ‘“Women of Words” where she incorporated the text and words given by the public into her recent paintings. For this series Tompkins made 1,000 paintings in response to the transcriptions, ranging from loving to demeaning stories of women. 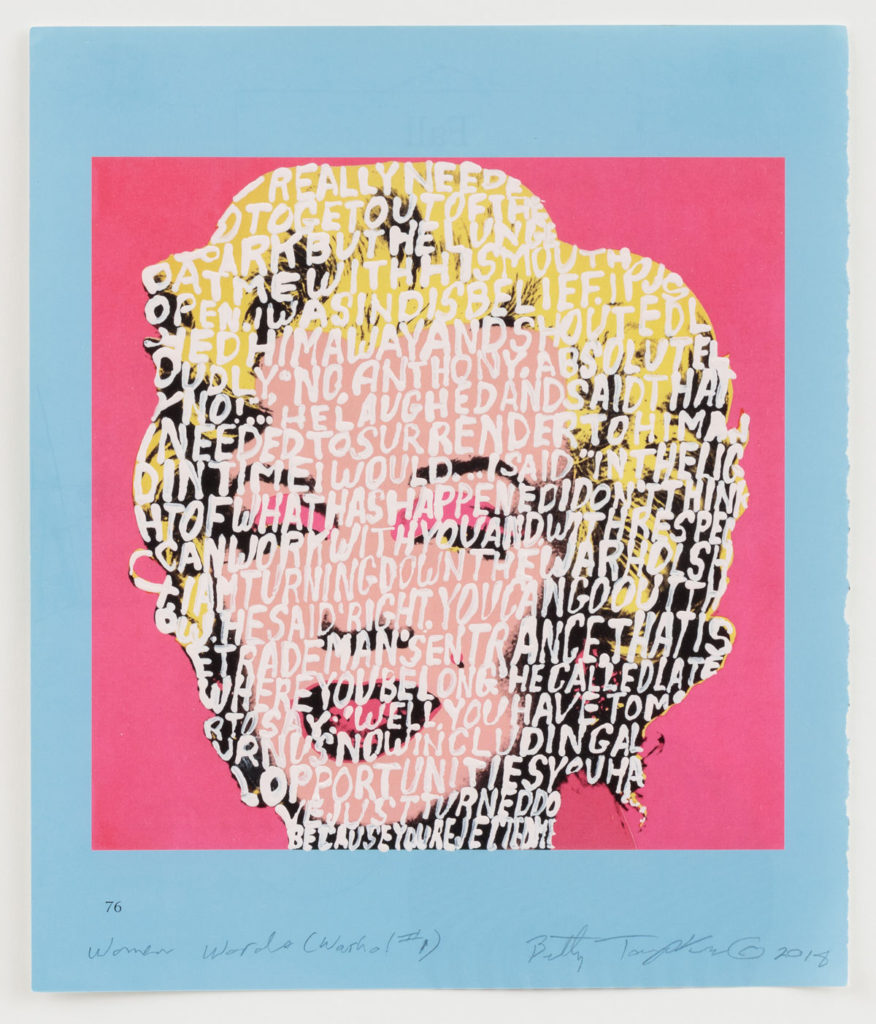 Tompkins work is ‘provocative’ and ‘in your face’ due to large scale of her pieces and graphic imagery. 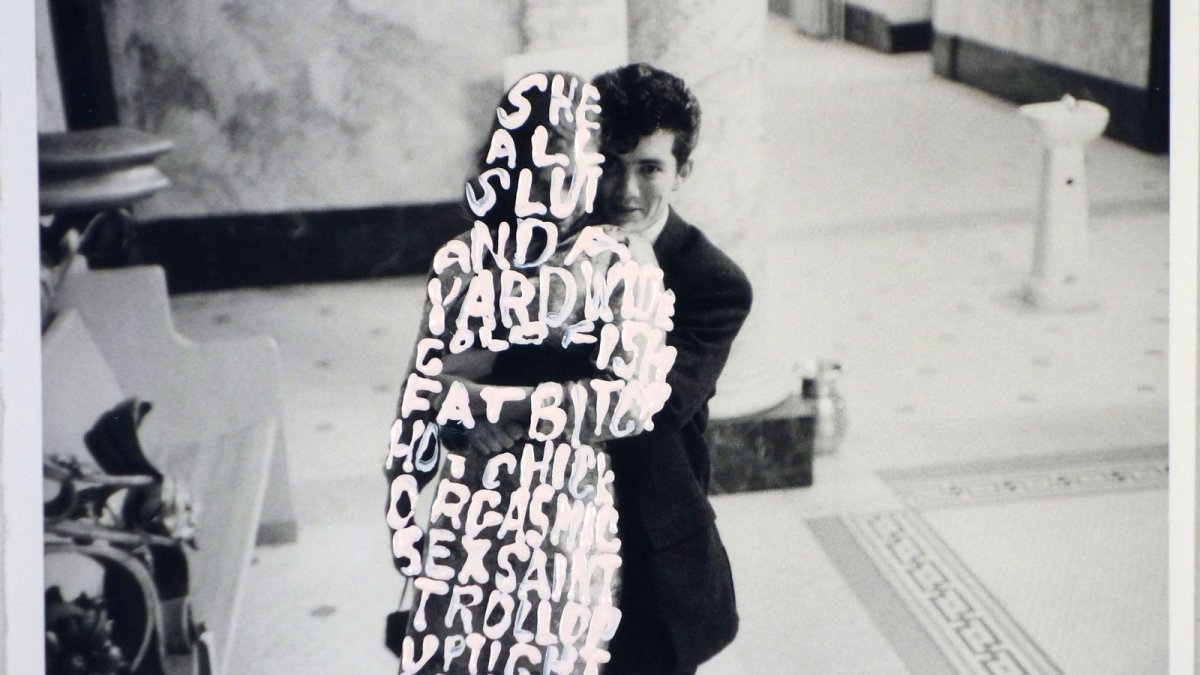 “Ive not injured myself to this language. You would think by now it wouldn’t take really affect me” Tompkins said. “But I’ve done some pieces where I’m crying because I feel so badly for the women. I find them very moving.” 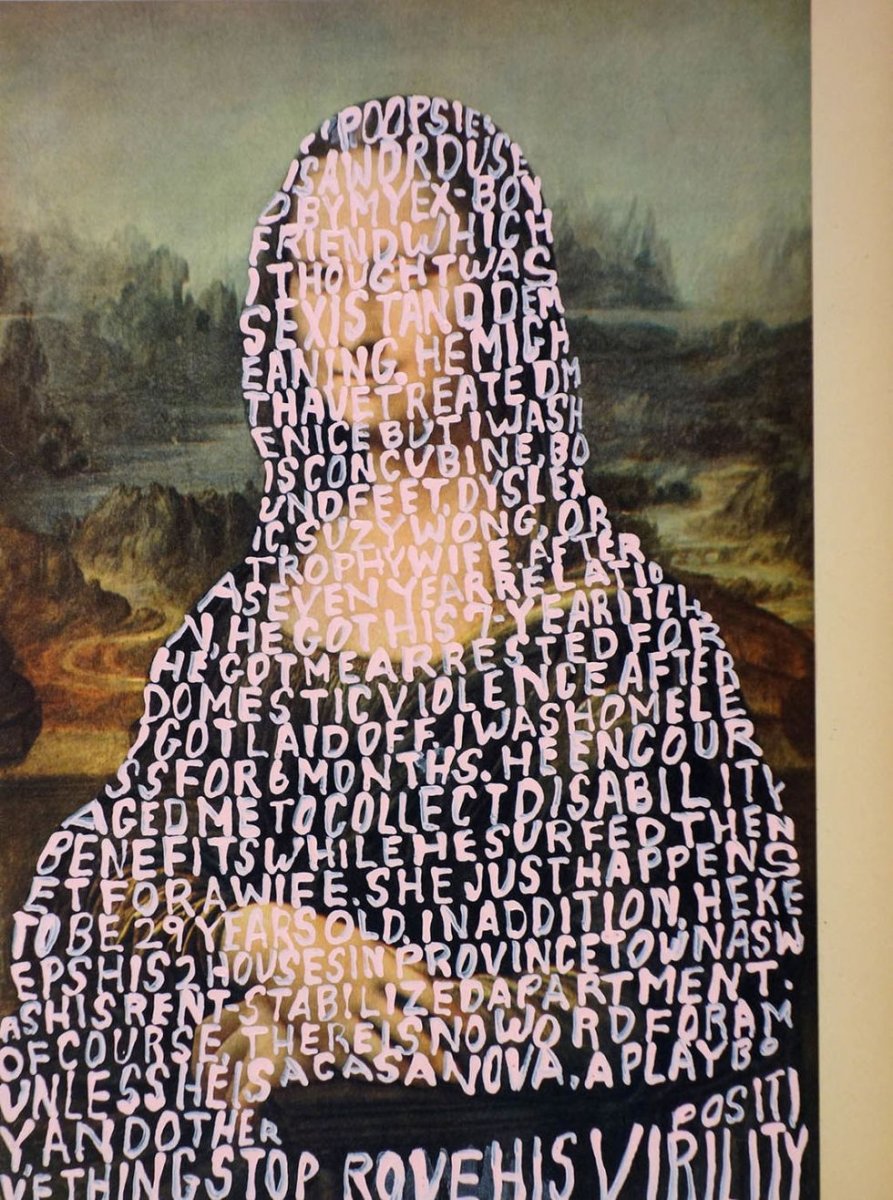 Tim Noble and Sue Webster are London-based artists who work with light and shadow to symbolize the elusiveness of accountability.   They assemble objects and debris into self-deprecating works that bridge two realities. At first glance, we see jumbled piles of rubbish, however the shadows of his seemingly jumbled pile of rubbish create beautiful crafted silhouettes of self-portraits and a confession of the artists’ own role in the rubbish revolution. 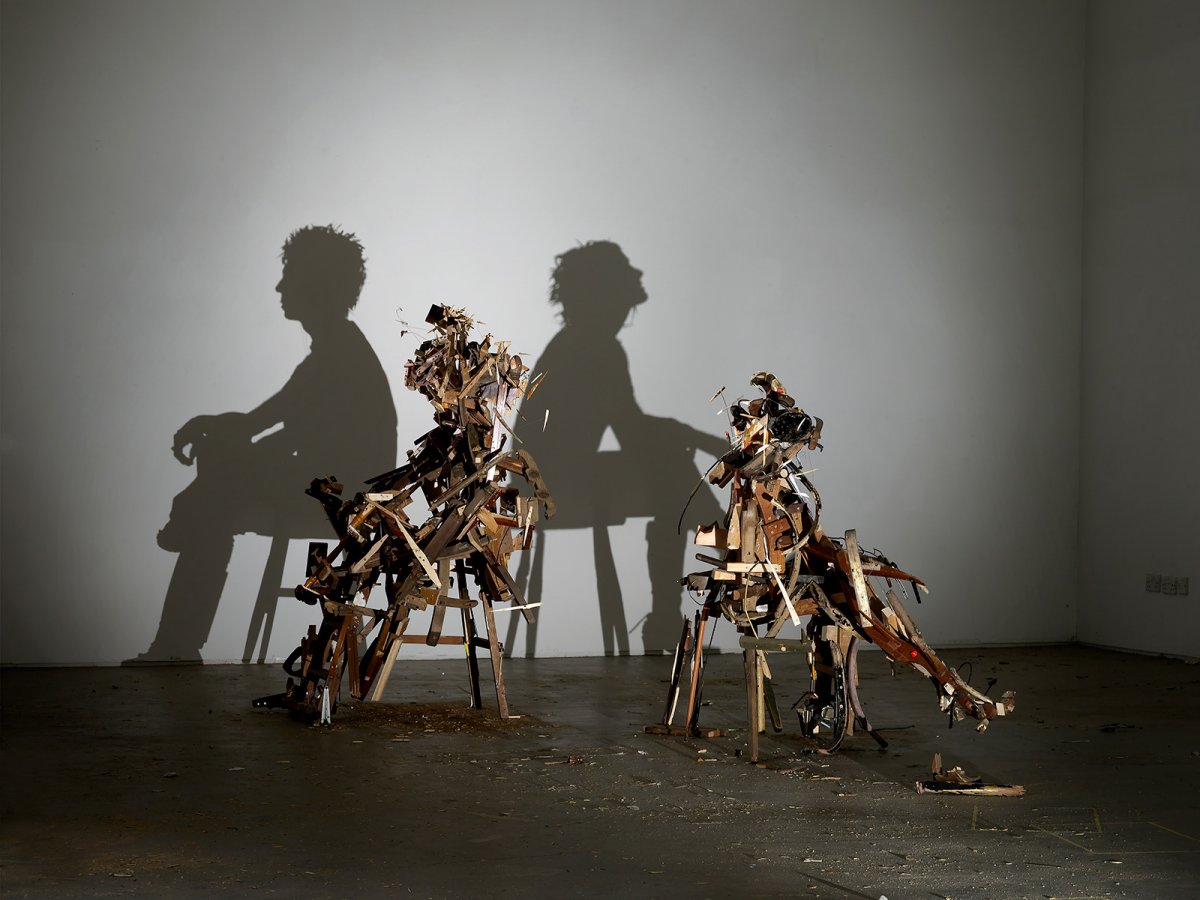 One of my most favourite pieces by these artist is a piece called “Dirty White Trash”: 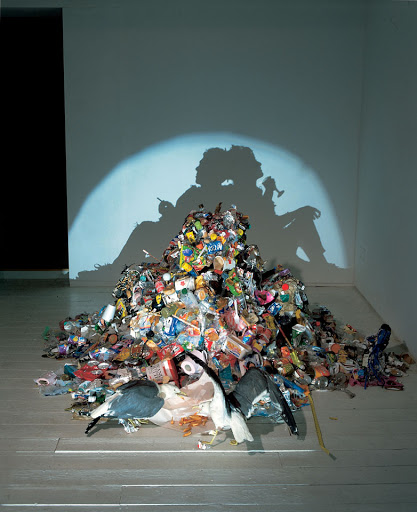 For this piece the artists collected 6 months of trash in order to actually see what it would look like as well as raising awareness to the viewer as to how much waste we produce. This piece also raises awareness as to how food and beverage packaging is a major component of global pollution and a significant source of our carbon footprint

Today Christopher wool is most well known for his large scale paintings of words, he takes inspiration form daily life and pop culture. In his works he usually uses advertising slogans, lines from movies and tv shows or other recognisable material. The framing of such works as abstract paintings is designed to question what the act of painting actually is. Wool consciously breaks up the words and phrases on the canvas in a grid-like fashion that makes them harder to read. Using this technique Wool forces the viewer to see the words on the canvas as abstract shapes stripping the meaning from the words. 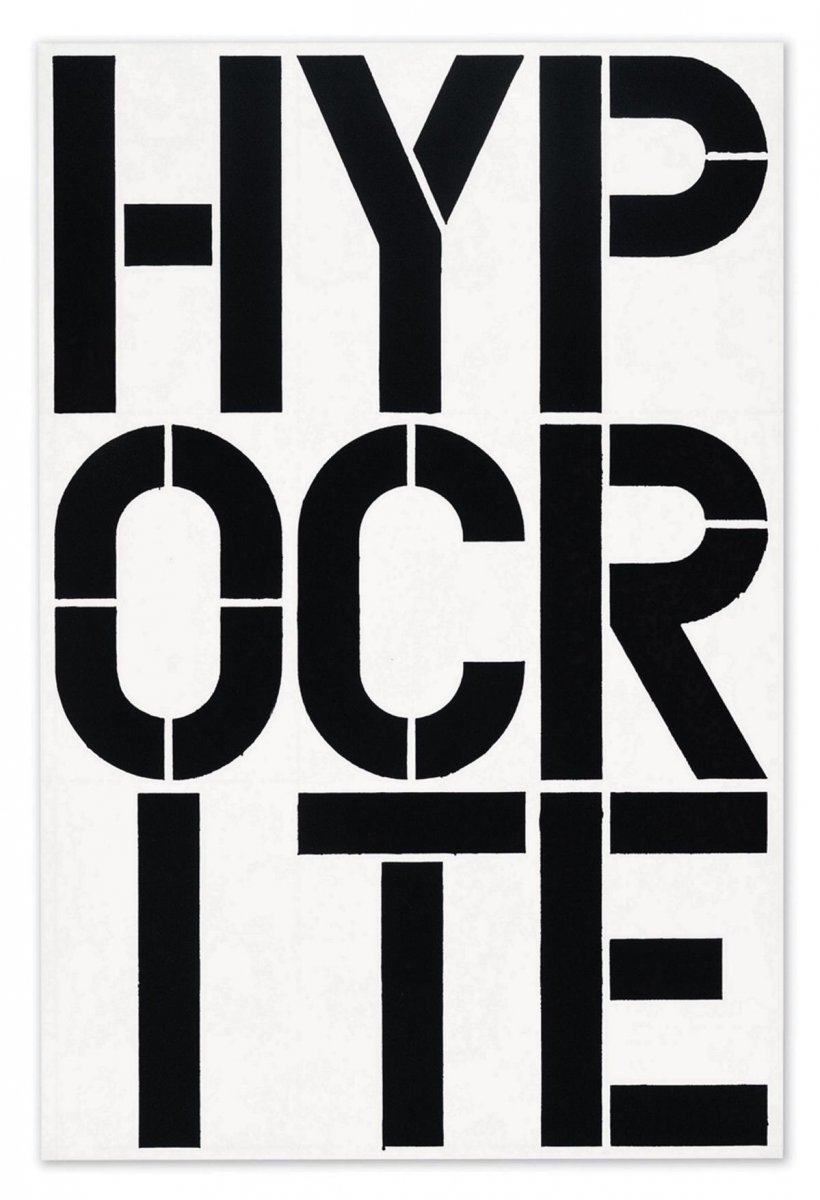 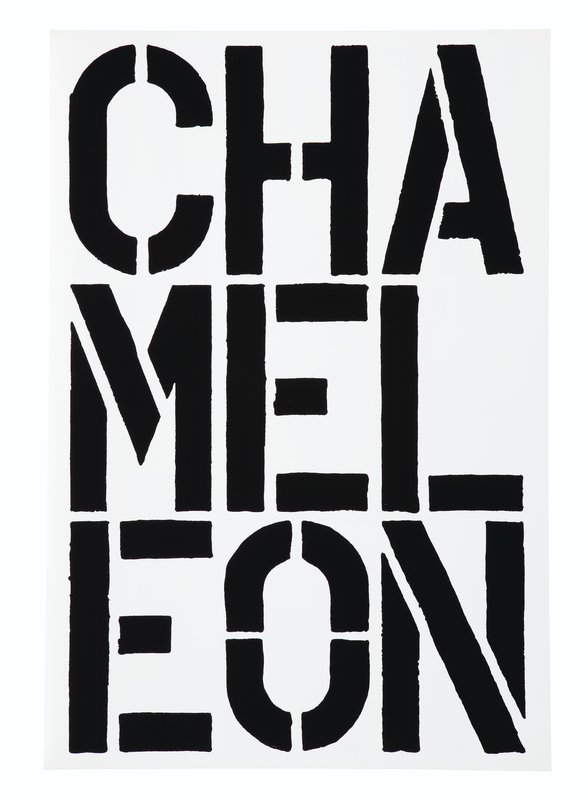 -His pieces are created on a massive scale

- initially started as a graffiti artists, vandalising ad posters (1996 he moved to Manhattan )

- started graffiti in 6th grade when he would go skating.

-KAWS would swap out bus Adverts/Phone Booths with his works

- his work creates a feeling rather than a meaning 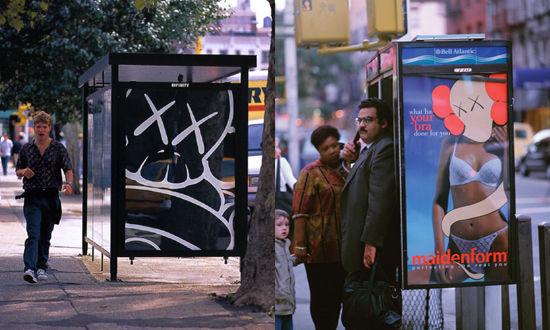 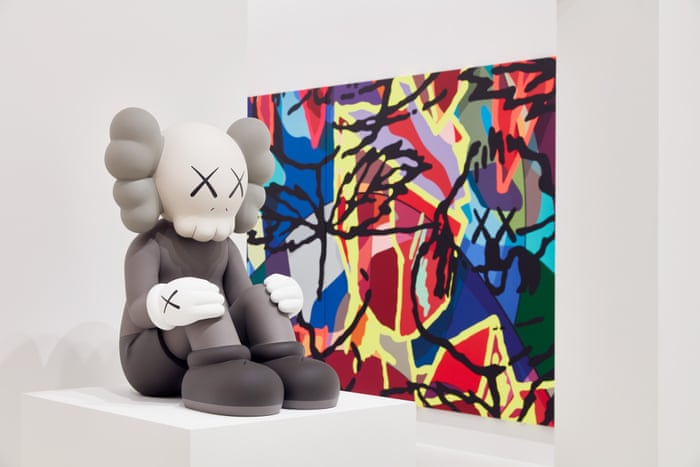 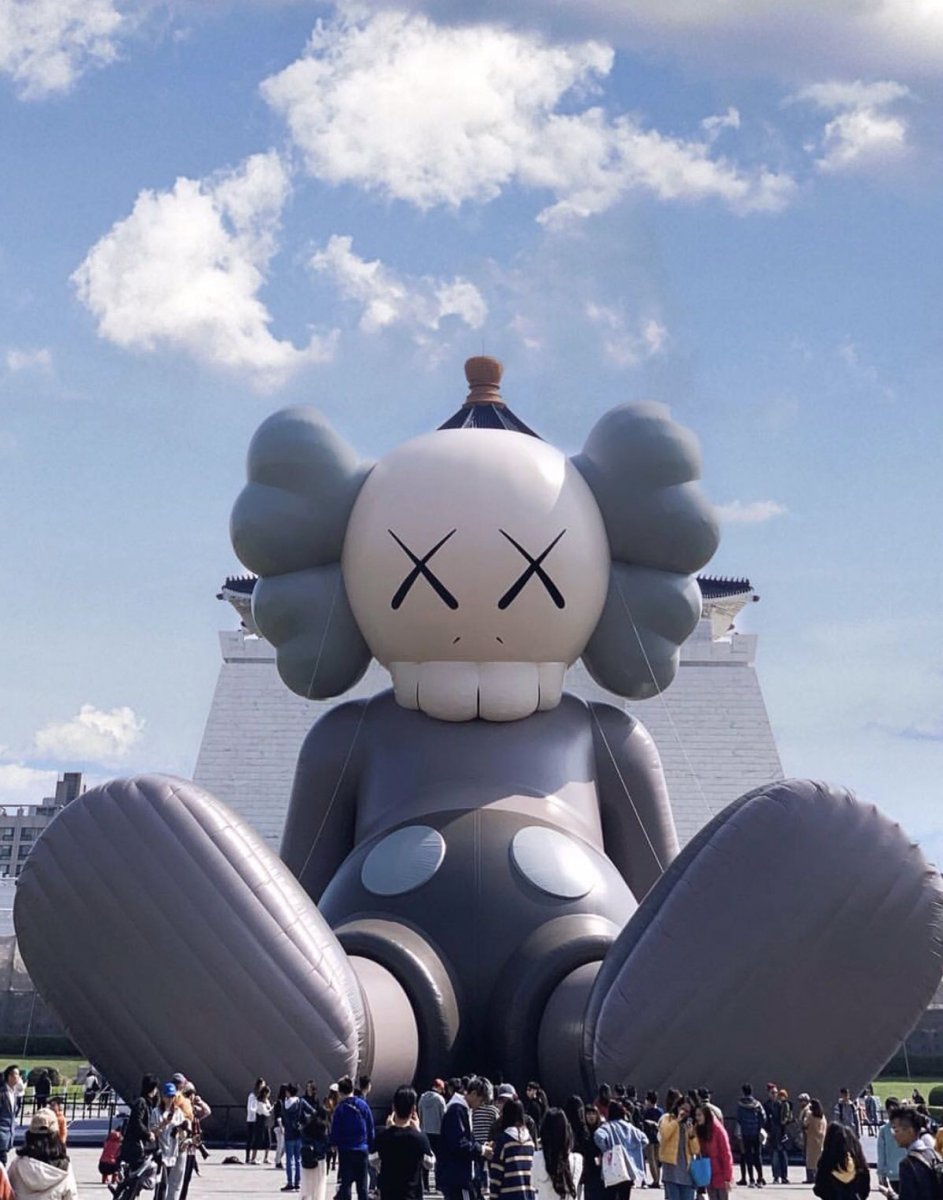 Keith Haring is a an American artist who emerged as part of the legendary New York art scene of the 1980s. His work tackles the most diverse subjects;  from the darkest to the lightest, using cartoon-sequence iconography and style. Hating worked at a time that saw a expanded definition of what constituted public art. In some ways Haring’s work extends the ideals of the 1960s and its culture of protest and collectivism (emphasis on cohesiveness among individuals and prioritisation of the group over the self) , while regenerating the legacies of pop art. Haring’s simple and relatable imagery embodied the new optimism associated with mainstream popular culture of the early to mid-1980s. One of the most fascinating things i found ou about Haring’s was he initially strarted off by drawing on empty subway advertising spaces with white chalk to get his art into the public. In the early 80s Haring created hundreds of drawings in the New York City Subway system. 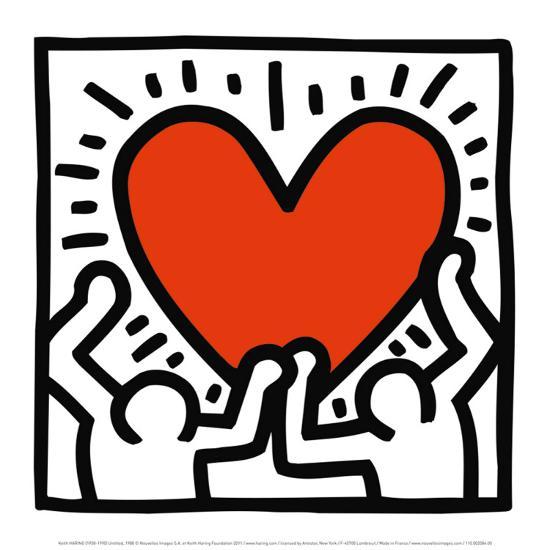 “light is the energy which creates forms,” says Corneli, who uses mathematical calculations to produce his stunning shadow sculptures.

Corneli is a Florence-based artist who works which light and shadow to create incredible pieces of artworks. His pieces are incredibly detailed and artistic images which are projected onto the walls from abstract sculpture figure. 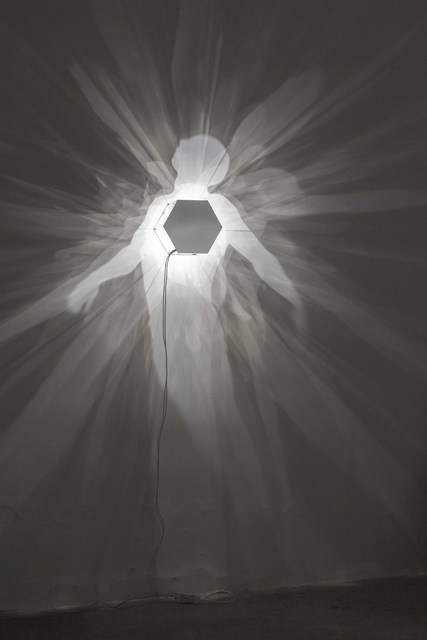 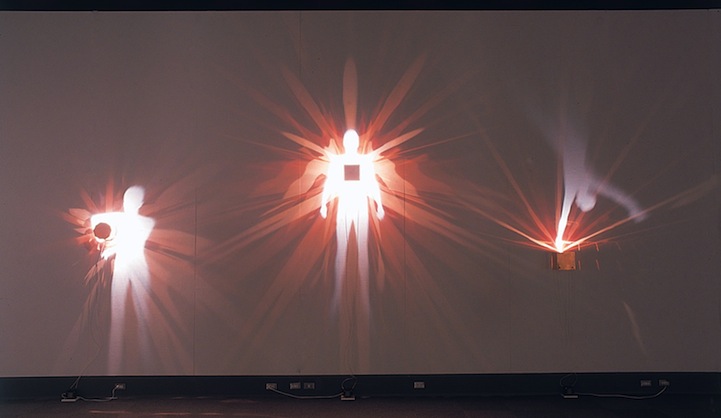 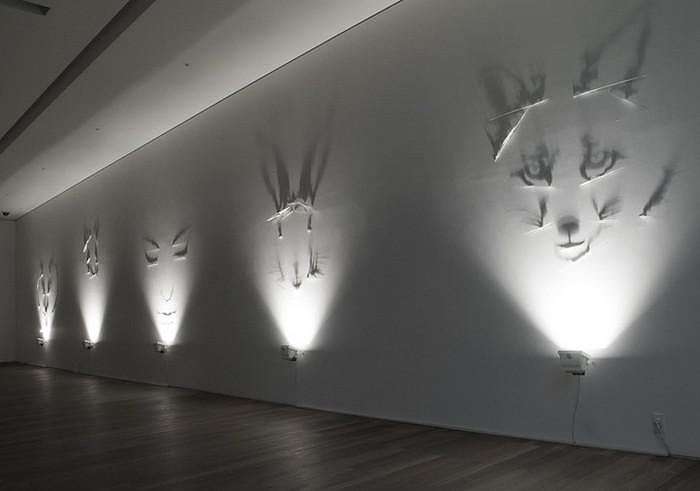 When visiting the online Smithsonian Design Museum in New York I came a cross a piece of work which really caught my eye as the concept was very similar to one I explored in my ‘scale project’. 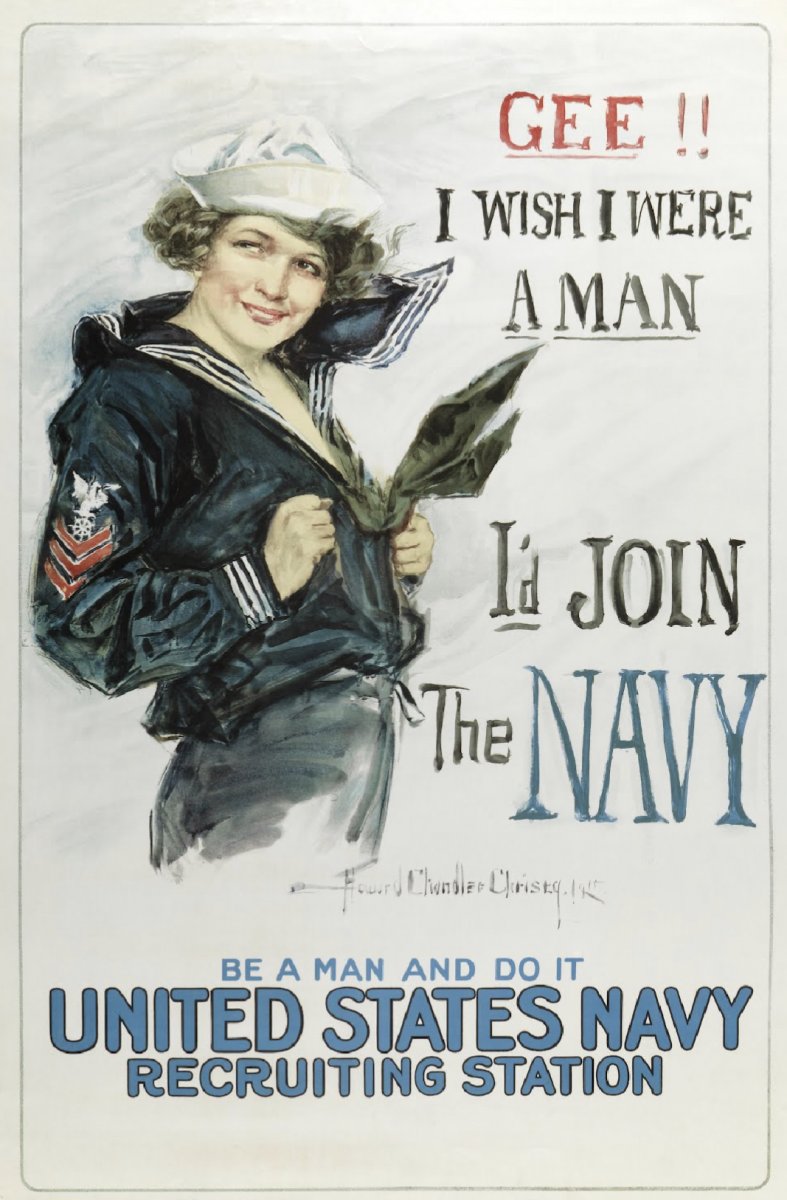 This was a piece by Howard Chandler who was an American artist and illustrator. He is widely known for his iconic WW1 military recruitment and liberty Loan posters. Chandler worked mainly with watercolours, oils and pen&ink, his work is very dashing but he doesn’t have a exaggerated style like some of the artists who were working during the same time. Chandler was able to pasture the modern American woman, - tall, confident, witty and elegant whilst also showing a strong sense of values. 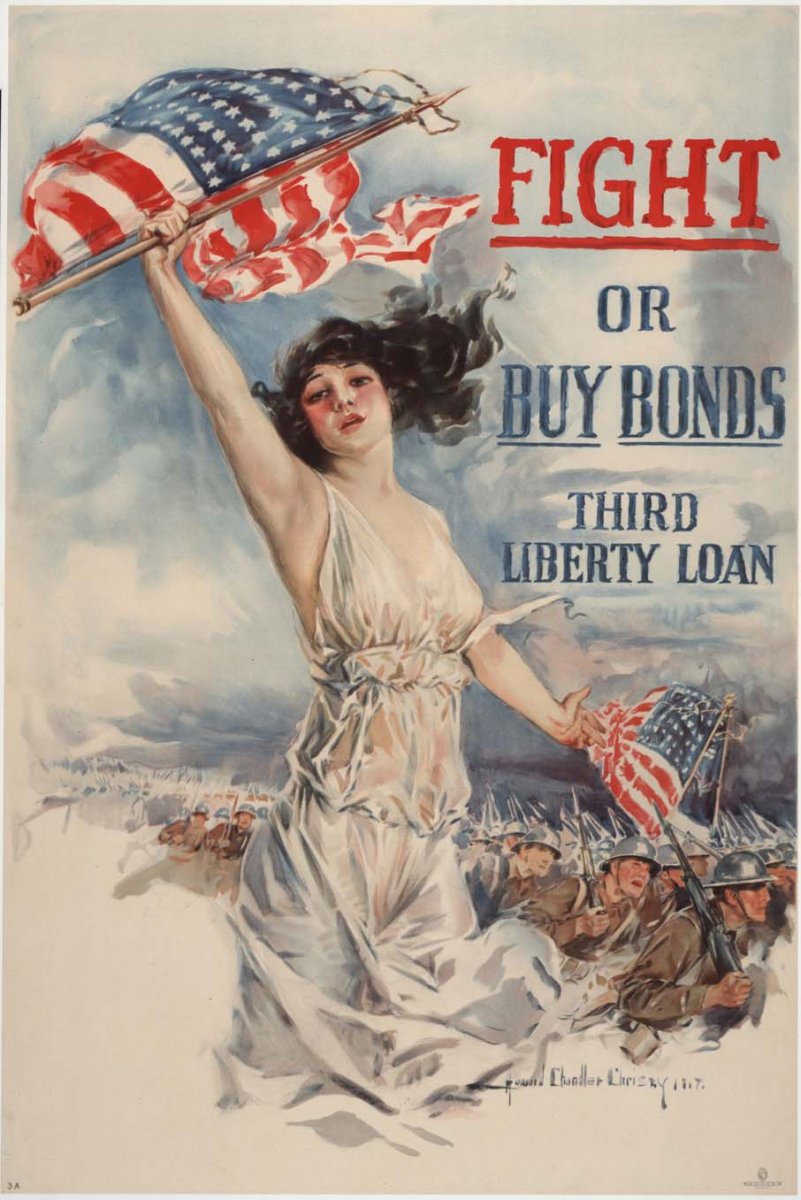 Mina Hamada  grew to love the street art scene, diving head first into experimenting with such methods as graffiti and large-scale murals. Within her work, Hamada is able to capture the creative spirit of a child using bright, flat, saturated colours. ‘What is interesting to note is that Hamada admits to constantly being surprised by herself once one of her creations is completed. The use of both her unconscious and improvisation is a unique means of bringing Mina Hamada's audience fresh and genuine pieces that are gems in the street art scene’. 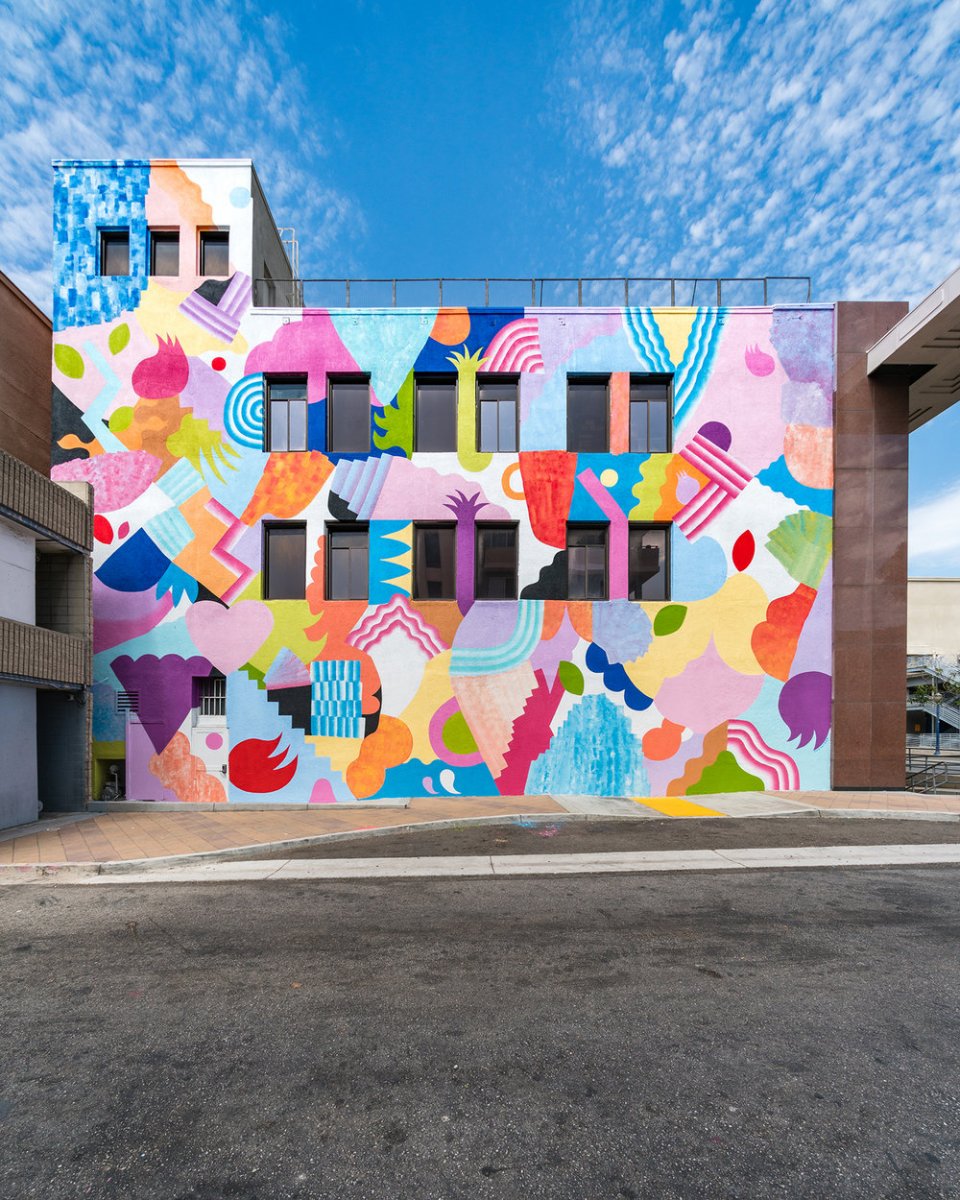 Some motifs which frequently can be found in Hamada’s work is: trees, flowers, mountains (lots of organic forms) 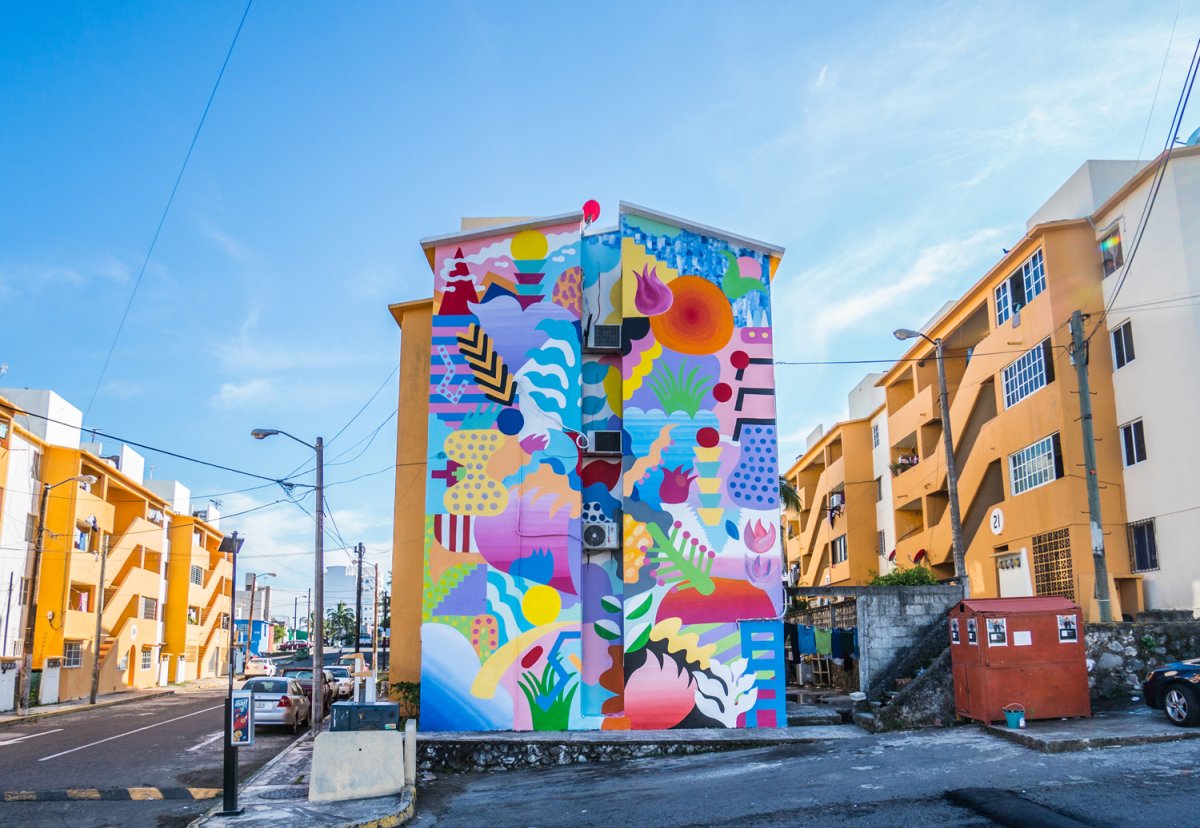 ‘Mexican crafts, folk art and murals made a really strong impression on me.’ 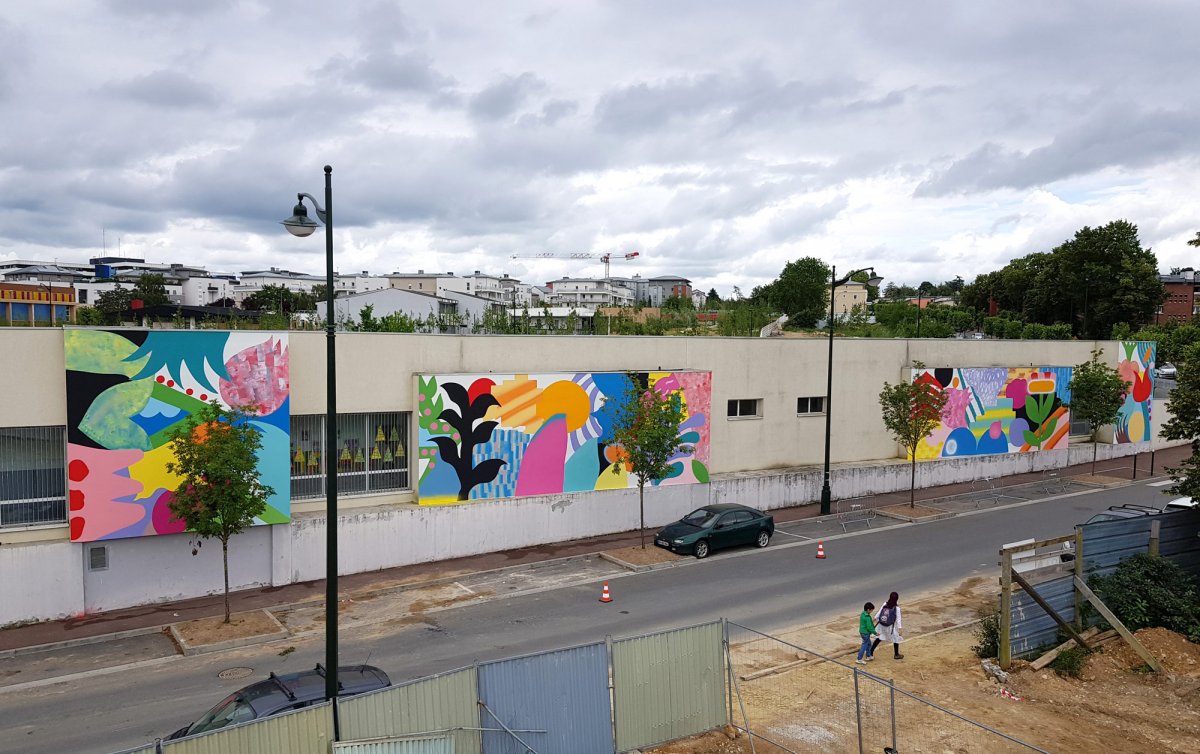